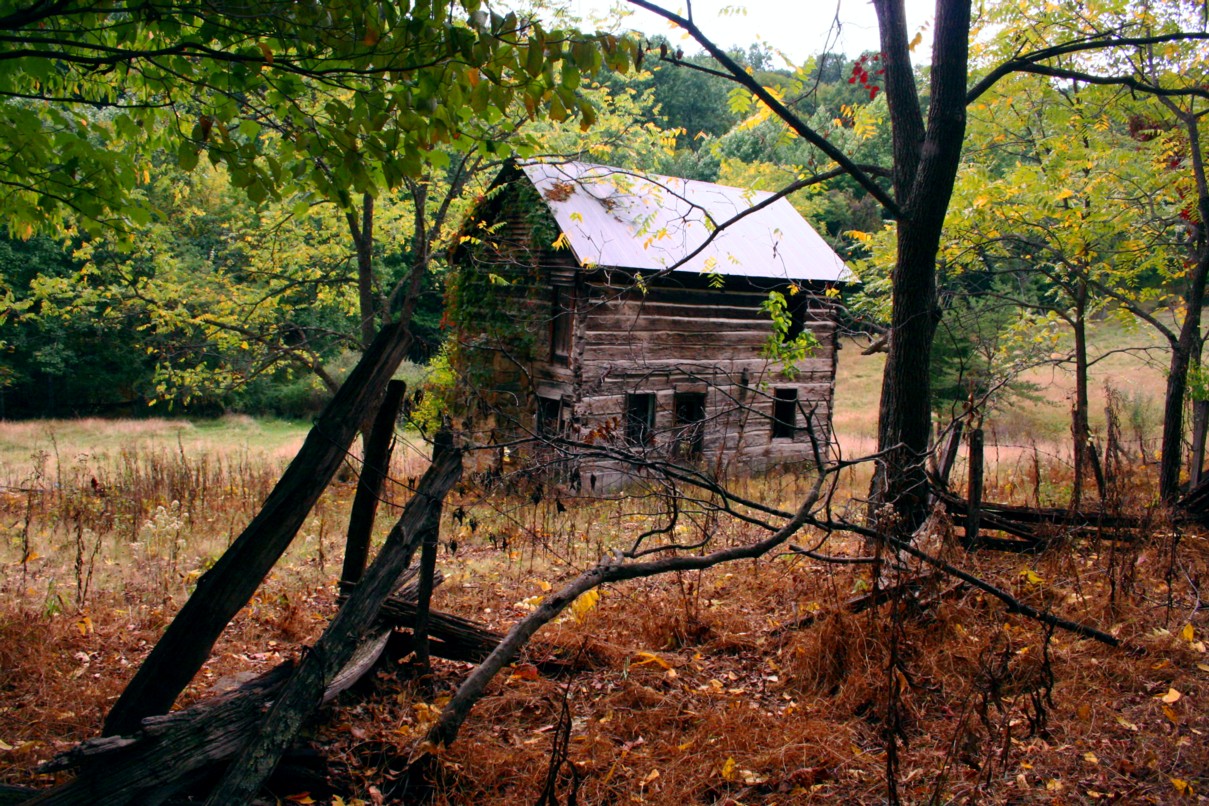 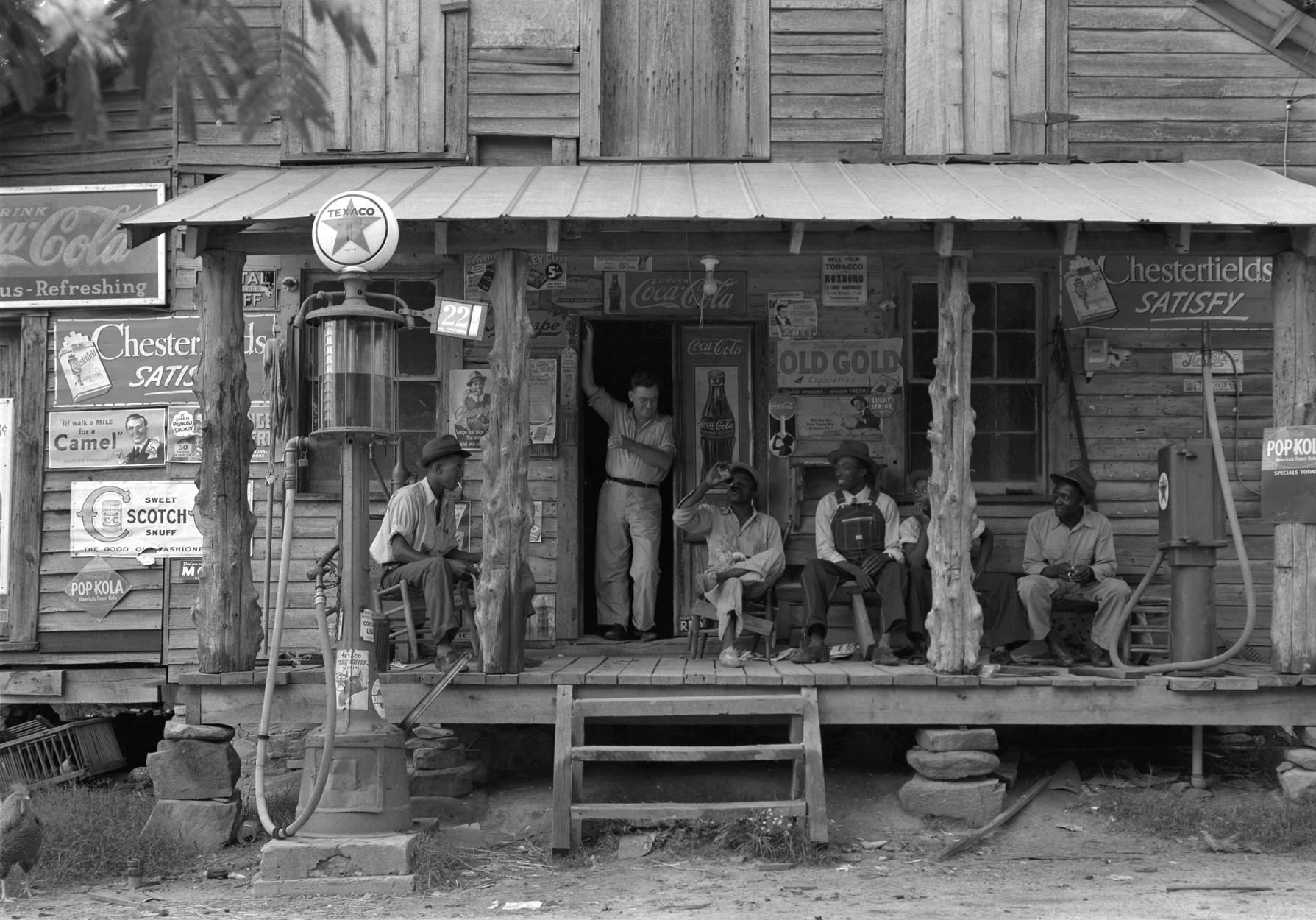 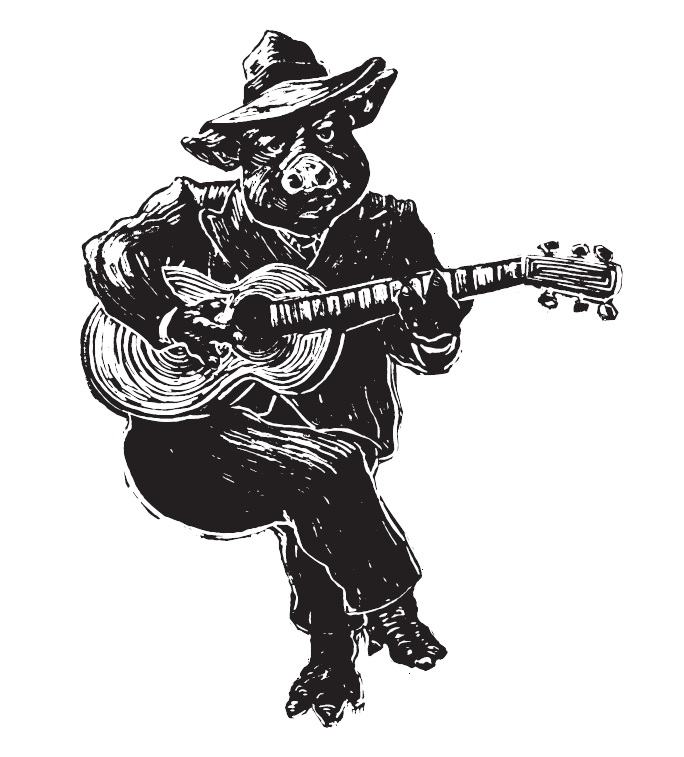 Born amongst the tall grass in a two room cabin somewhere between a holler you never heard of and a river than flows swift with the dreams of those who traveled it on the steamboats along the Mighty Mississippi his family helped build, Bobby B. Butts drew his first breath of Mesquite Smoke as the drum-grill outside the room his mama had him in slow-cooked the finest Ribs, Pork Butts and Brisket you could imagine.

Just minutes old, little Bobby sucked on a sauce-coated rib bone while his daddy held him close in his arms and whispered every secret he ever knew about Bar-B-Que… “My son,” he sang slowly, “You only gots to know three things to make great Bar-B-Que and I’m gone tell you aaaaalll about ’em.”

As the evening settled on the sandy banks of that big river, the fireflies twinkled amongst the fescue and Bobby Sr. picked up a tattered 3 string cigar box guitar held together with twine and memories while Mama and her baby, Aunt Hattie with a tub, and Uncle Earl with his harp sang little Bobby B. to sleep for the first of many nights under that Delta moon.

Bobby grew up fast dividing his time between perfecting his own sauce for Bar-B-Que while also learning about the Blues. His education might be called unconventional to the outsider. But taking his playing inspiration from Robert Johnson, Son House, and Charlie Patton — Bobby learned the slide guitar as a way of making his Bar-B-Que speak the way a Delta Blues rhythm sets a heart to beat in time with it’s lyrics… “Bobby,” his daddy would say, “The first thing you gots to know ’bout great Bar-B-Que: The sorrow of your blues gots to be in the sauce. The sauce has to be as rich as your blood; spiced like your heart; and tangy like life…”